Celestron is a leading designer and manufacturer of high-quality optical products including telescopes, sport optics, microscopes, and outdoor electronics. Since manufacturing its first telescope in 1960, Celestron has grown to become the world's #1 telescope maker, winning multiple awards from many prestigious media outlets and organizations. Among serious amateur astronomers, the name Celestron is synonymous with superior optics and innovative technology. The company has a longstanding track record supporting astronomy- and outdoor-related nonprofits such as the International Dark-Sky Association and Astronomers Without Borders. Celestron is privately held and operates out of its corporate headquarters and manufacturing facility in Torrance, California.

Your search returned no results. 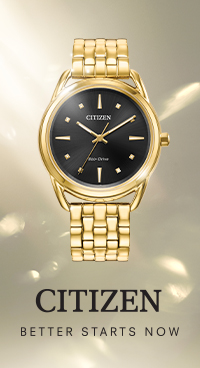